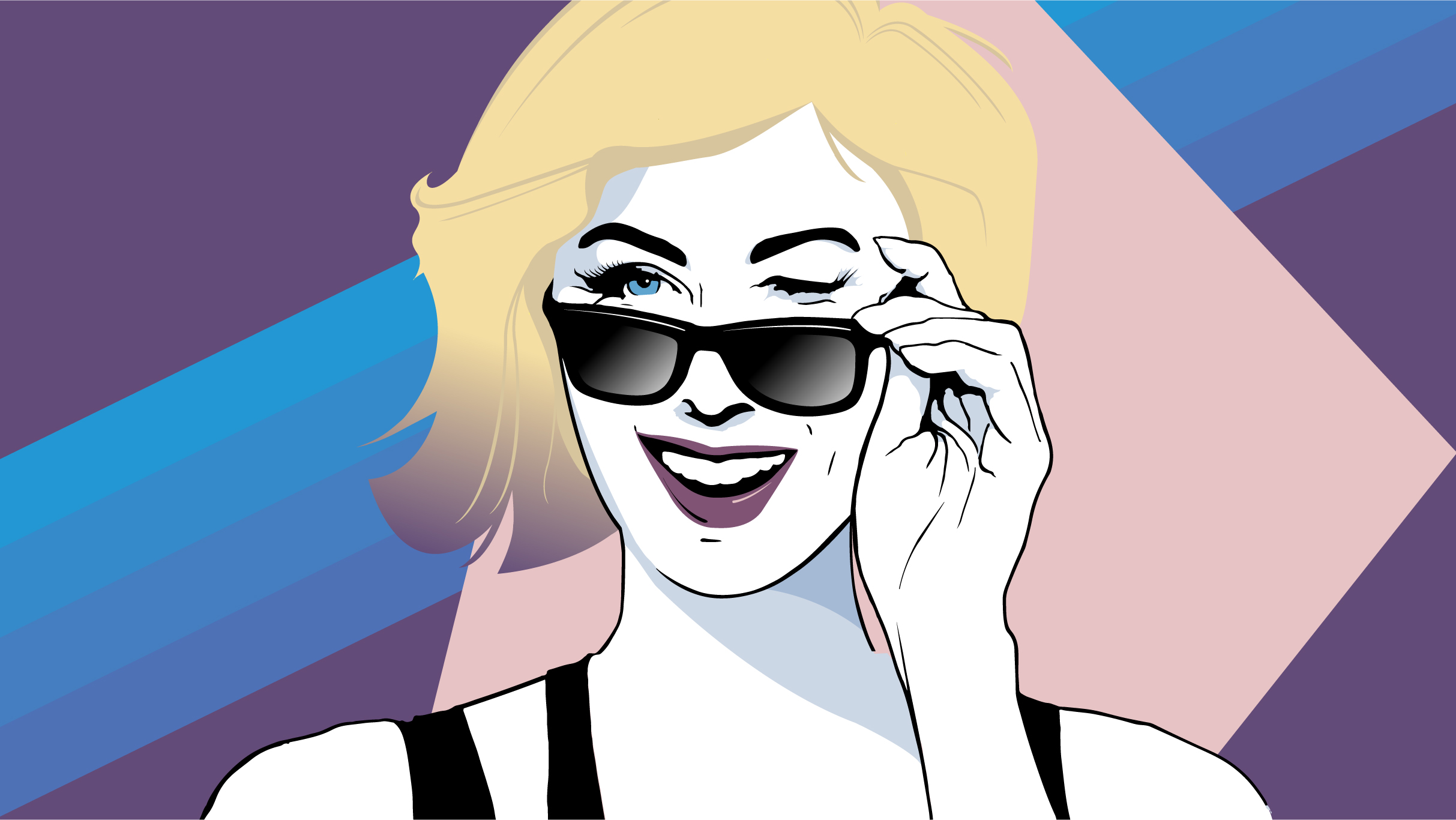 Iliza Shleshinger - BACK IN ACTION TOUR

Iliza Shleshinger is "Back in Action"

Iliza Shlesinger is Back In Action, unveiling a new itinerary and name for her tour originally scheduled for 2020 then postponed due to the pandemic. Iliza has added 20 new dates to the Back In Action Tour schedule, including a run of socially distanced shows this Spring and Summer which kick off at the Saint Augustine Amphitheatre on May 13. Newly announced shows on the international leg of her tour include performances in Lisbon, Antwerp, Vienna, Berlin, Hamburg and Cologne this Fall.

“My team and I worked very hard to reschedule this tour and are excited to see you all” says Iliza. “We are cautiously optimistic for all the dates to play as we head into an environment full of promise. I love you and can't wait to be back with all of my Party Goblins!”

Fan presale for the new dates begins Wednesday, March 17 for Iliza’s followers, and tickets go on sale to the general public beginning Friday, March 19 at 10am local. For tickets and VIP upgrades, please visit iliza.com/tour.

For rescheduled shows, all previously purchased tickets will be honored for the corresponding rescheduled dates listed below.

Iliza is one of today’s leading comedians with a fan base who show their loyalty by creating their own Iliza inspired swag to wear to her shows. Her 5th Netflix stand up special UnVeiled premiered in November 2019 and delves into her journey of getting married. Her past specials include Confirmed Kills, Freezing Hot, and War Paint. Her previous Netflix special, 2018’s Elder Millennial, is the subject of Iliza Shlesinger: Over & Over, her “fan-u-mentary” which is currently streaming and gives fans an inside look into what goes into the making of one of her specials.

On the acting front, Iliza starred in two major films in 2020: Spenser Confidential opposite Mark Wahlberg & directed by Peter Berg, and Pieces of a Woman opposite Vanessa Kirby. The Iliza Shlesinger Sketch Show premiered on Netflix in early 2020. Her first book Girl Logic: The Genius and the Absurdity (Hachette Book Group), is a subversively funny collection of essays and observations on a confident woman's approach to friendship, singlehood, and relationships. Her new podcast AIA: Ask Iliza Anything offers up her unique perspective to listeners, answering their questions on virtually any topic.