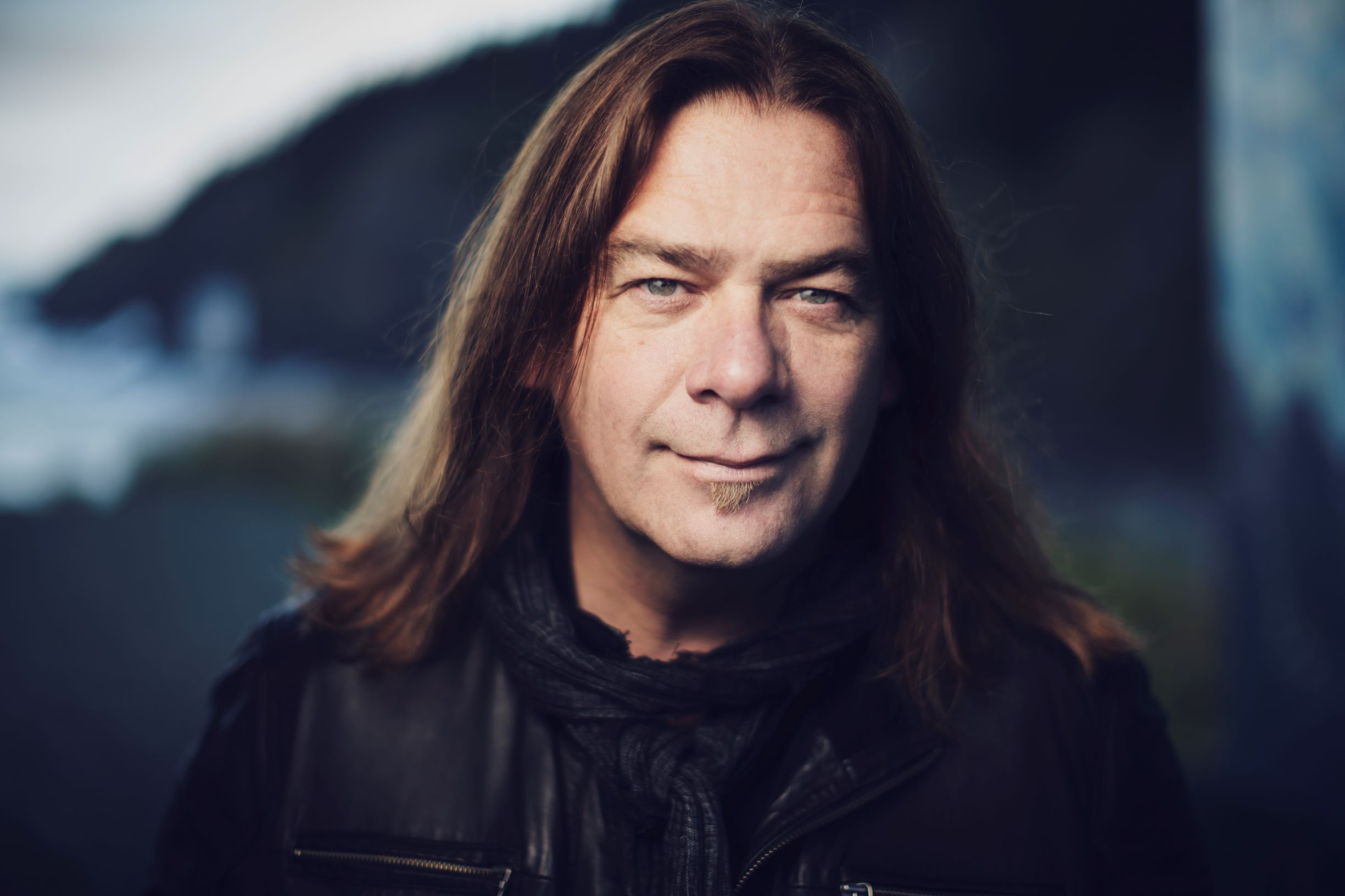 Rough Side Out with special guest, Kelly Prescott

One of Canada’s most treasured musicians, Alan Doyle announces his latest cross-Canada tour, Rough Side Out. Kicking off in Moose Jaw, SK on February 19 and hitting 21 markets across the country, the Rough Side Out tour will be his most extensive Canadian tour ever. Doyle will be touring with his powerhouse 6-piece band and special guest Kelly Prescott.

The songwriter, producer, actor and author is a 12-time JUNO Award nominee for his solo material and work with his iconic band Great Big Sea. In 2018, he was awarded the Oder of Canada for his contributions to the musical traditions of Newfoundland and for his commitment to numerous charitable initiatives.

Doyle recently teamed up with country star Dean Brody for a new single, “We Don’t Wanna Go Home”, the first song released from Doyle’s upcoming EP, Rough Side Out, due out February 14, 2020.

“‘We Don’t Wanna Go Home’ is about the greatest night of your life being interrupted by the tolling of the last call bell at the pub. The speakers in the song cry the most desperate plea to the publican to keep the place open for at least one more round,” Doyle says.
Share this event